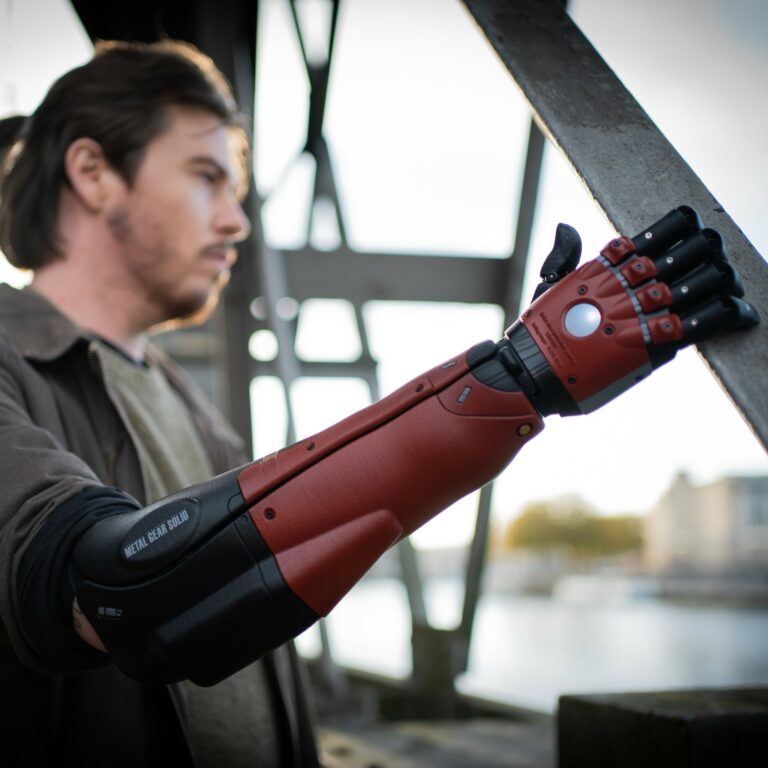 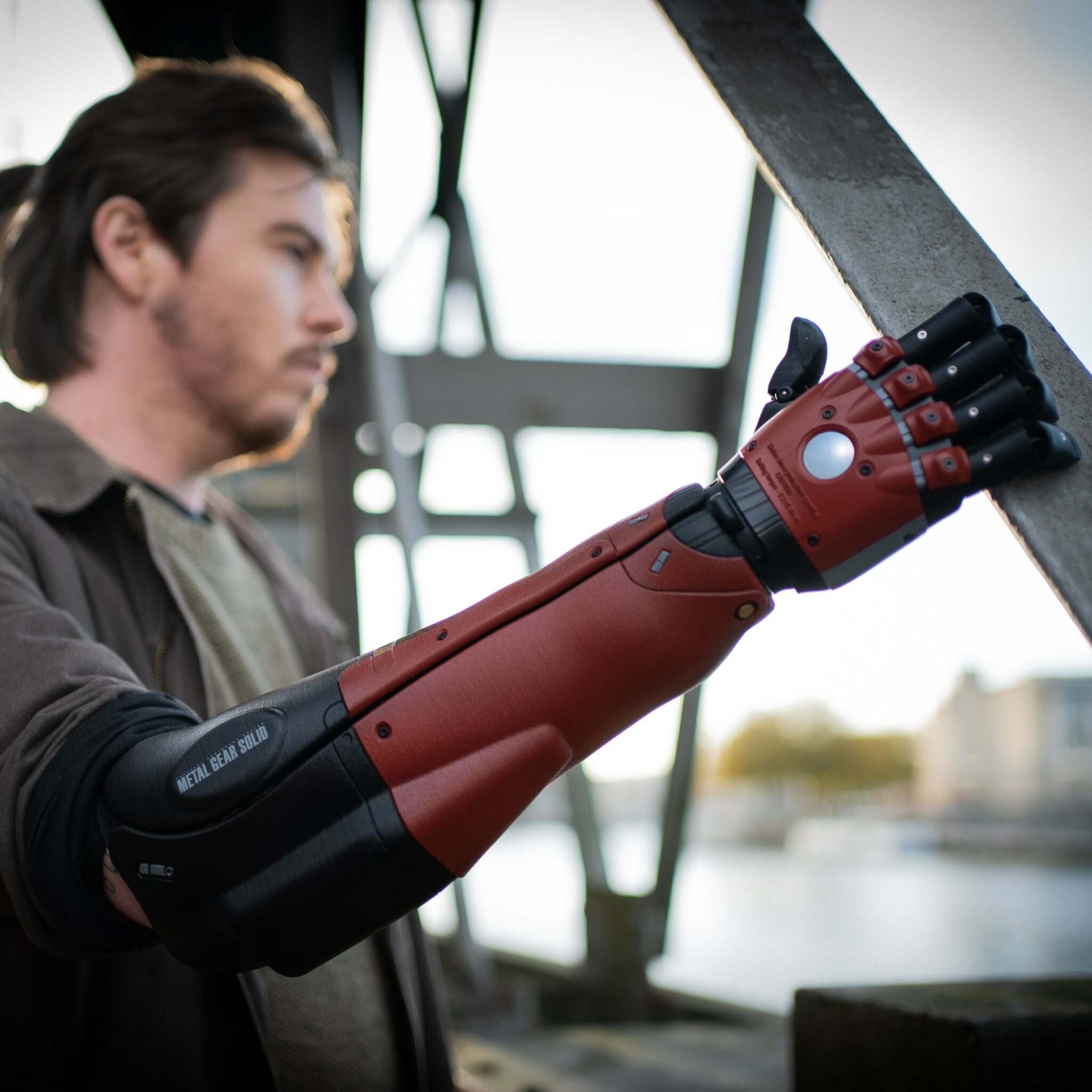 29-year-old Daniel Melville, who was born without his right hand and has been wearing a Hero Arm for over 3 years, is the very first recipient of the new Metal Gear Solid design. Daniel, from Reading, U.K., said: “This is unbelievable. It’s everything I’ve ever wanted from a bionic arm. I’m an avid gamer and love Metal Gear Solid so much and to actually have Snake’s arm in real life is just insane.” 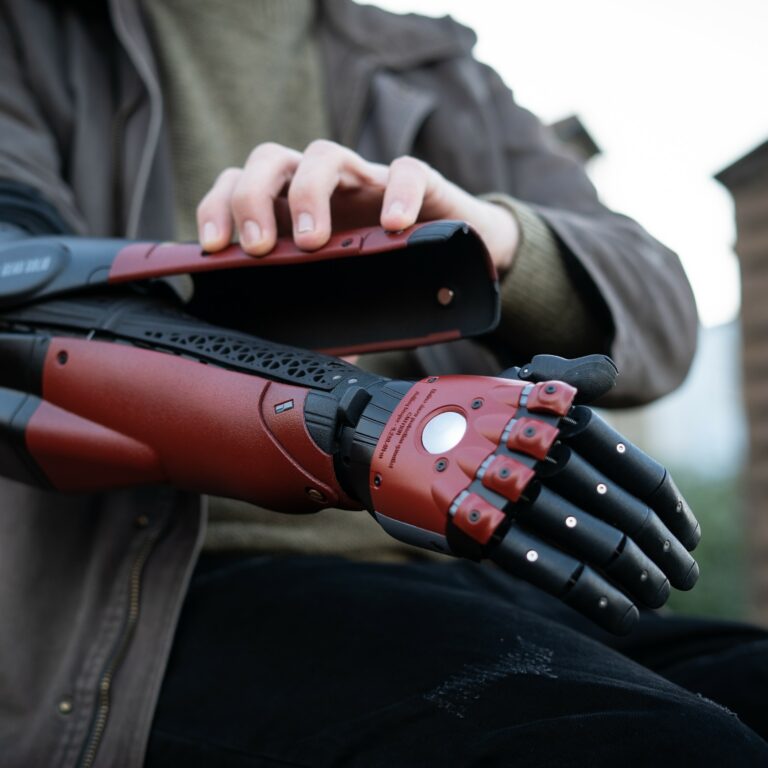 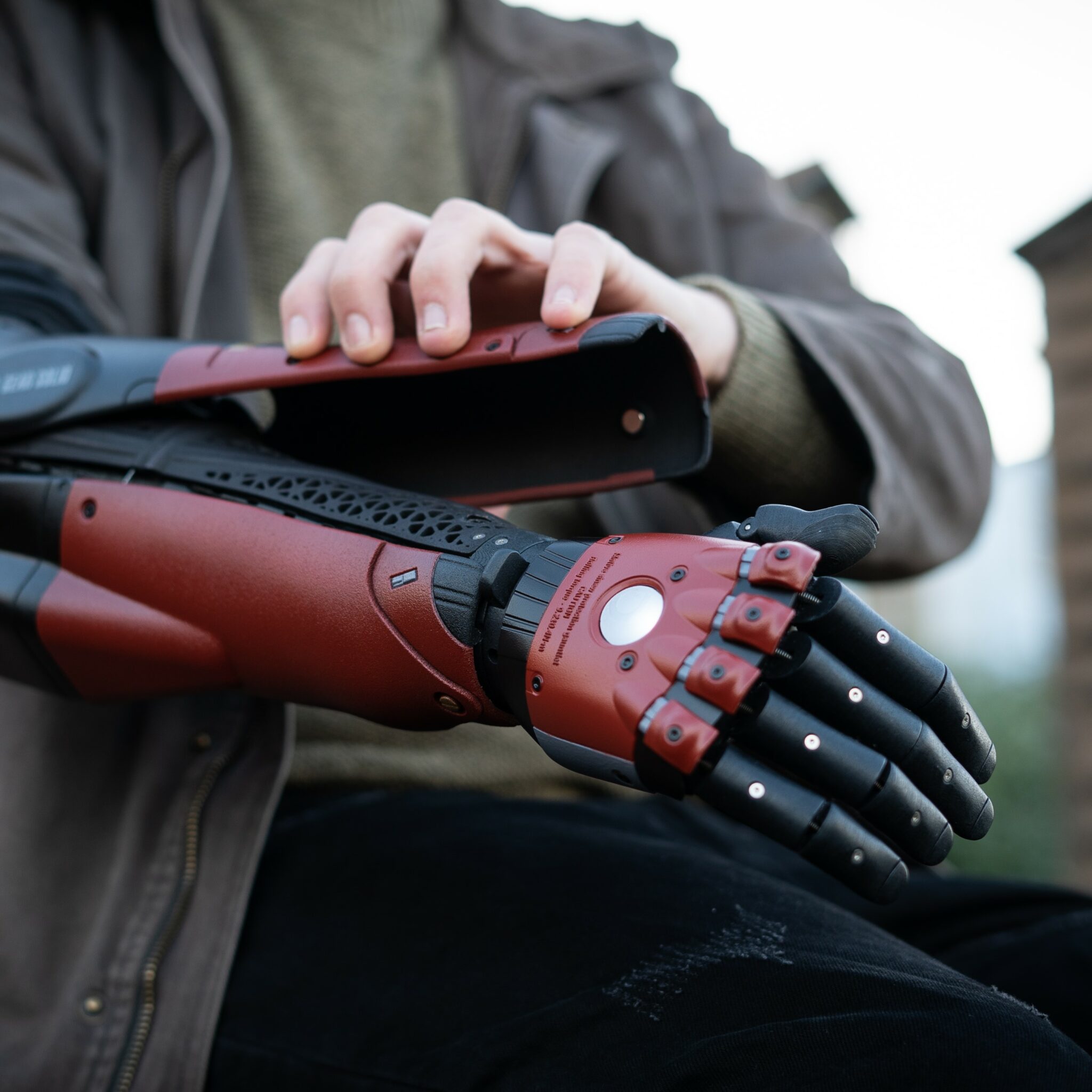 Venom Snake, the protagonist of Metal Gear Solid V: The Phantom Pain, lost his arm in an explosion and wears an iconic red and black bionic arm complete with detachable missile functionality and gadgets to stun enemies. Whilst the Hero Arm isn’t equipped with weapons, it is an impressive feat of engineering that is changing the lives of hundreds of upper limb amputees; both adults and children as young as eight years old. 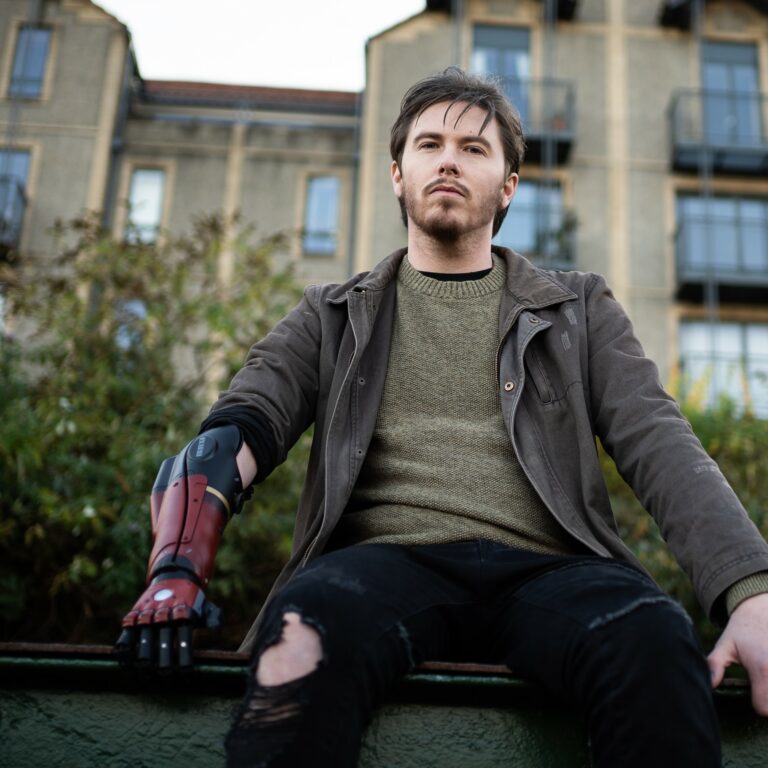 A dynamic fusion of technology & design

Takayuki Kubo, President of Konami Digital Entertainment, Inc., said: “We’re incredibly excited to collaborate with Open Bionics, who are at the cutting edge of robotics. We’re thrilled to see the iconic Metal Gear aesthetic of Venom Snake and his bionic arm burst out of the screen and come to life, in a dynamic fusion of technology and design that is changing the lives of upper limb amputees all over the world.”

TikTok artist from South Louisiana has become the first person in the USA to be fitted with a Venom Snake Hero Arm. Read Laiken’s bionic journey.