Danny has been living with a limb difference since he was a toddler, but decided to get the Hero Arm when his son was born so he could hold him. Here is his bionic journey.

At the age of 5, Danny contracted meningococcal septicemia. Waking from an induced coma, several weeks later, he discovered that his right hand, several fingers from his left hand, and both legs had been amputated. Now 26, bank worker Danny has two prosthetic legs but has never been very impressed with prosthetic hands. “In the past, I’ve only tried one prosthetic hand, and it did nothing. It was a heavy lump that resembled a mannequin’s arm. Any knock you got on it marked it and it never came off. It was only one or two skin colours and… it was hideous!”. 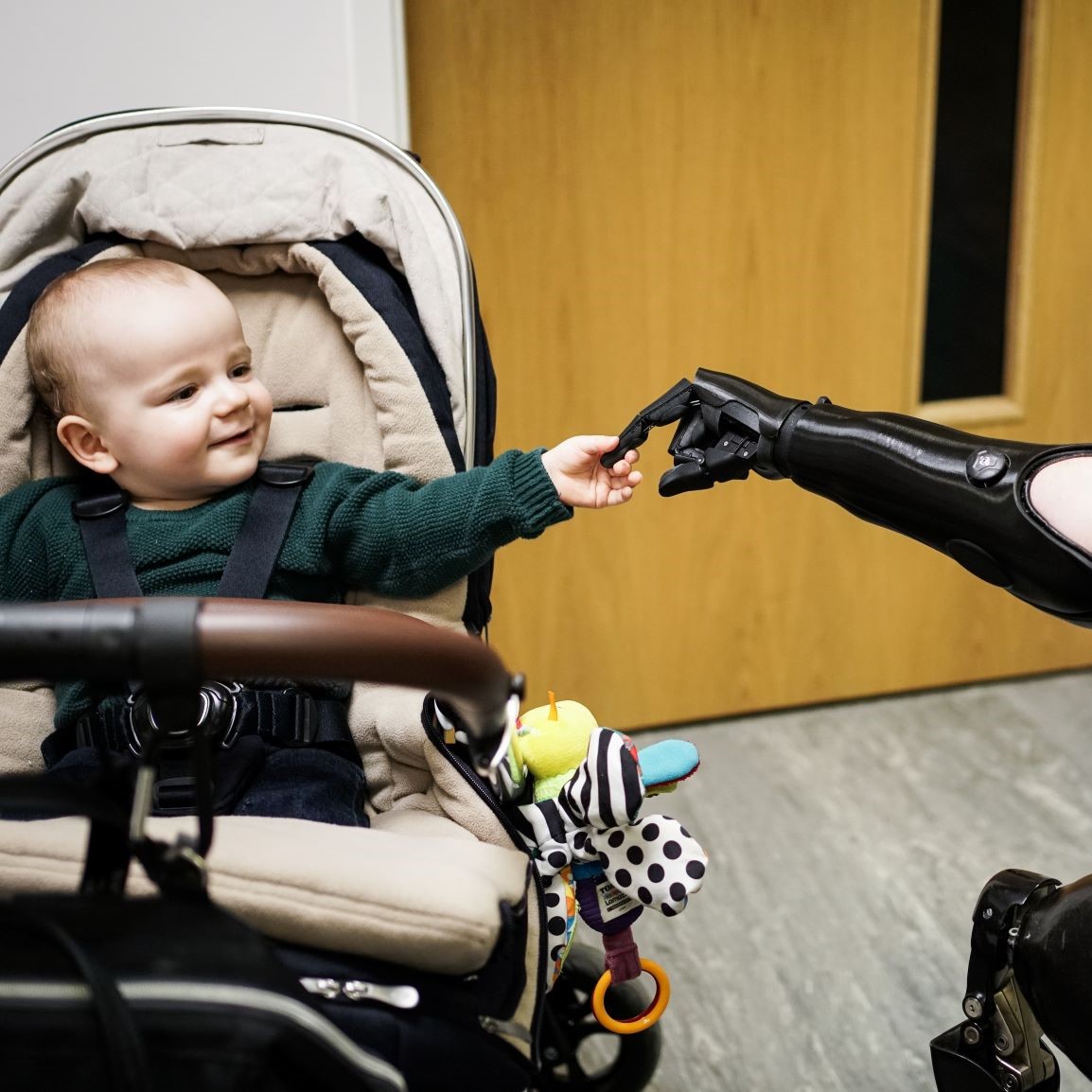 It all changed when his son Joshua was born

While he has been aware of bionic prosthetics for a while, Danny never thought that he’d be able to afford it, and felt he managed okay without. However, with the birth of his son, Joshua, Danny decided it was time to get a Hero Arm.“When I had my little boy, I realised there was a lot I couldn’t do, and that led me to actually do something about it. I started a Go Fund Me page”. 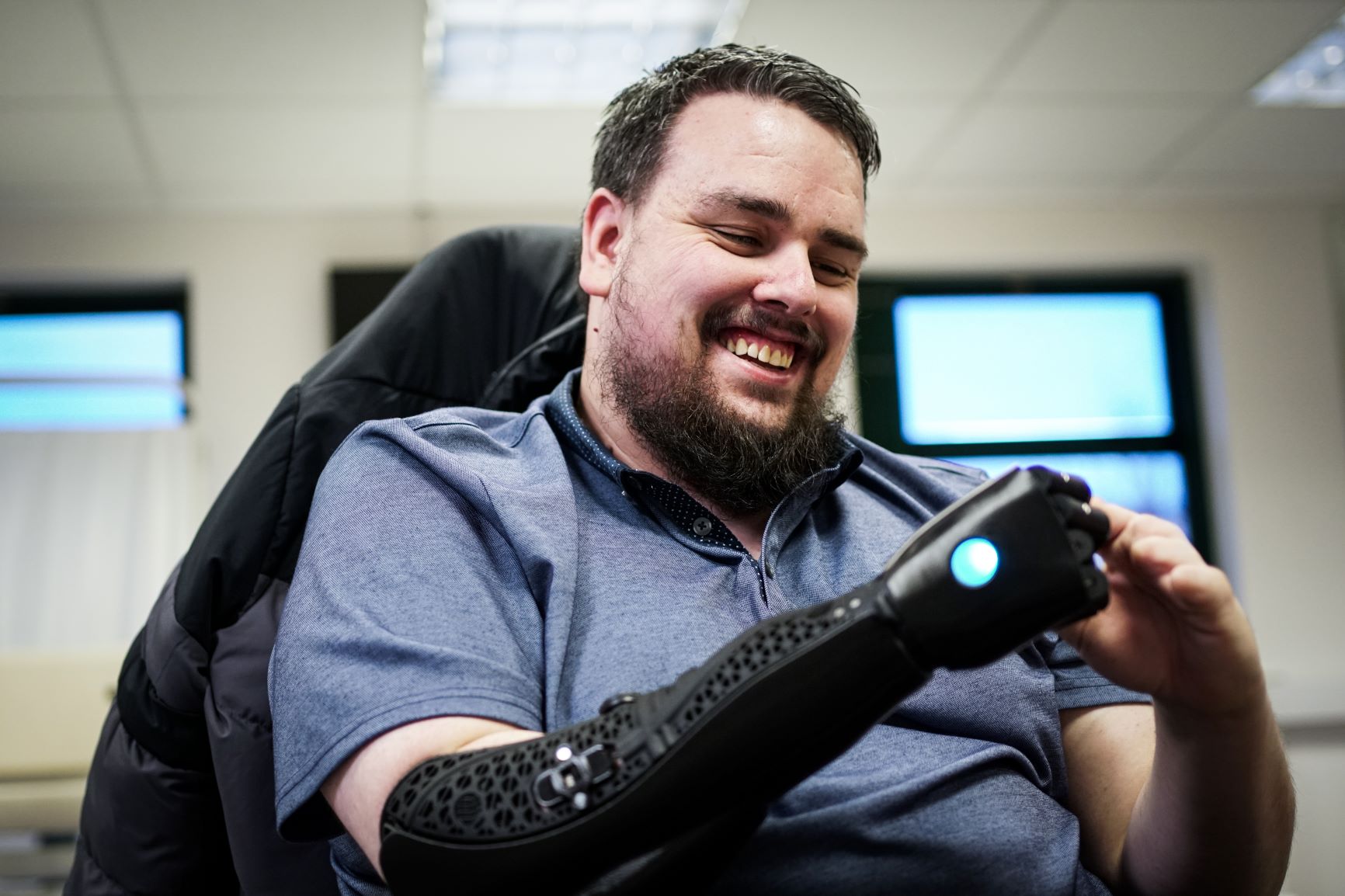 Companies and individuals were quick to donate, and the campaign raised thousands of pounds. Manufacturer, Maxon Motor, then generously offered to fund the outstanding amount.The Hero Arm didn’t disappoint: “The experience of getting fitted is incredible. You have these expectations, and it exceeds them all. I think my arm will help me in my role as a dad in many, many ways.” 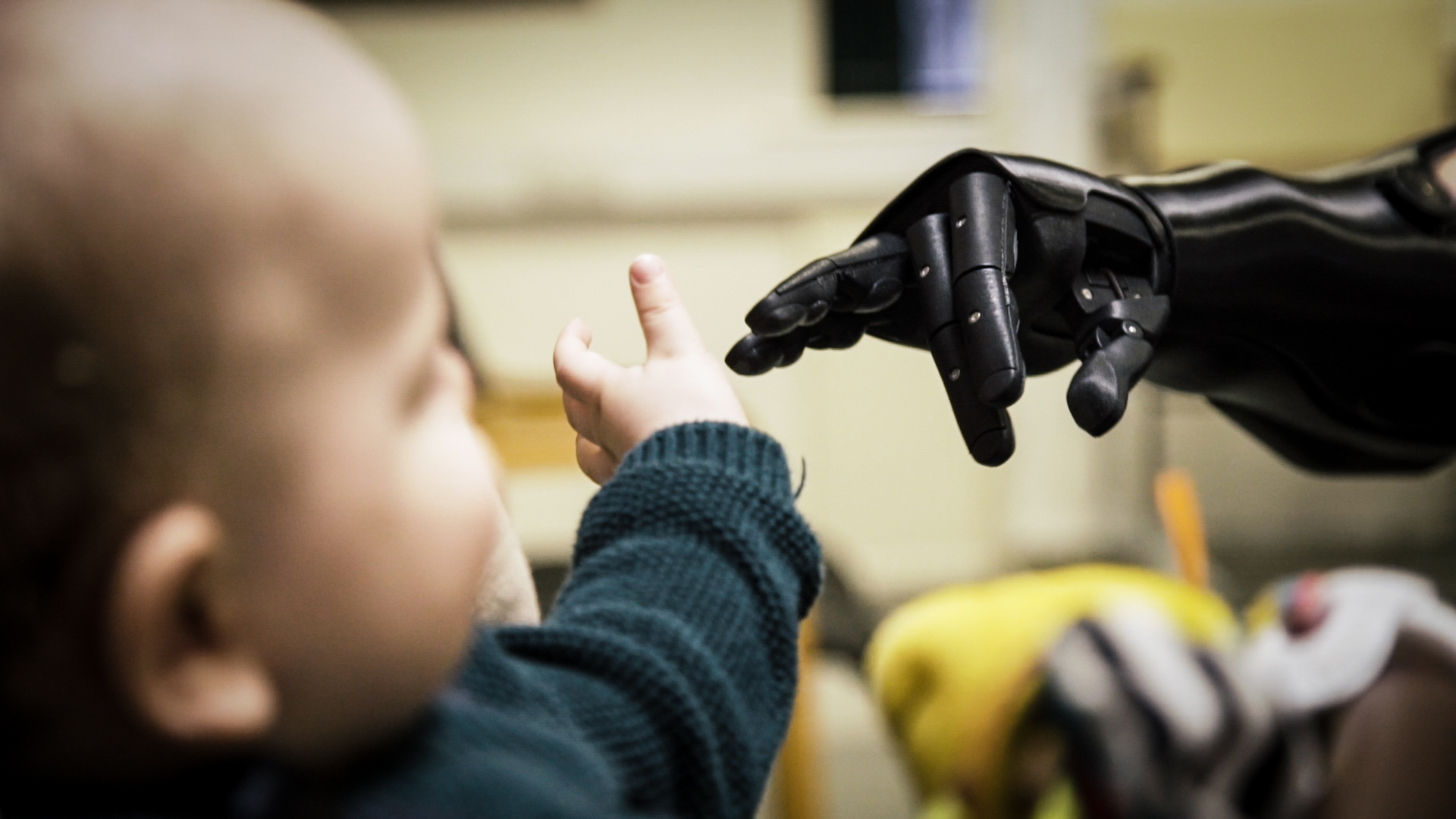 "It will change your life"

Danny is excited about being able to dress and feed his son – and even change his nappies. However, he’s also able to do many more things for himself, such as holding cutlery and writing with a pen. His advice to others is clear: “My message to people who might be considering getting a Hero Arm is ‘Do it.’. I waited a lot longer than I should have. Don’t wait; go for it, because it will change your life.”