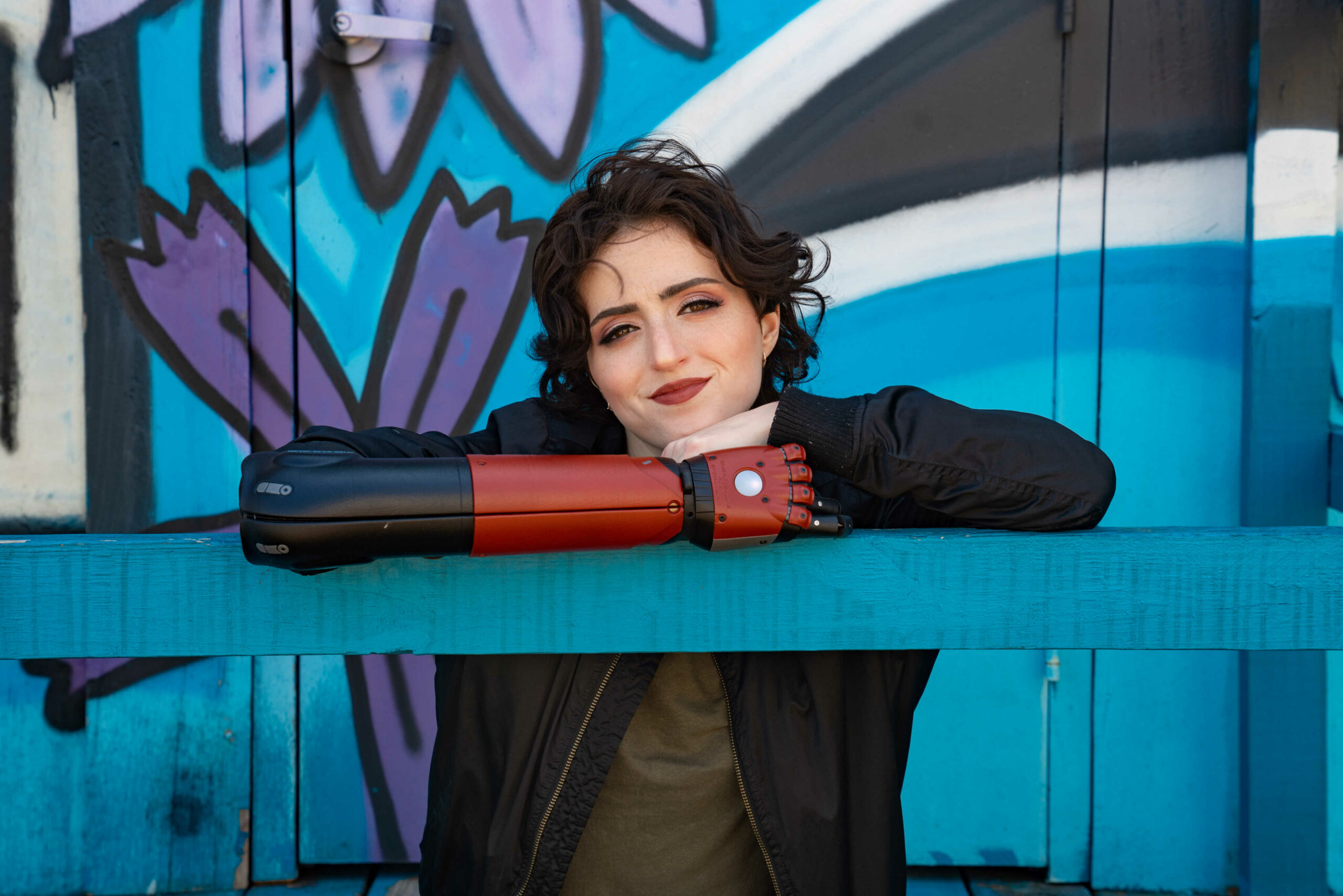 Our team will review your registration and will be in touch with more information about the Hero Arm.

While you wait, here are a few recent Bionic Squad stories. 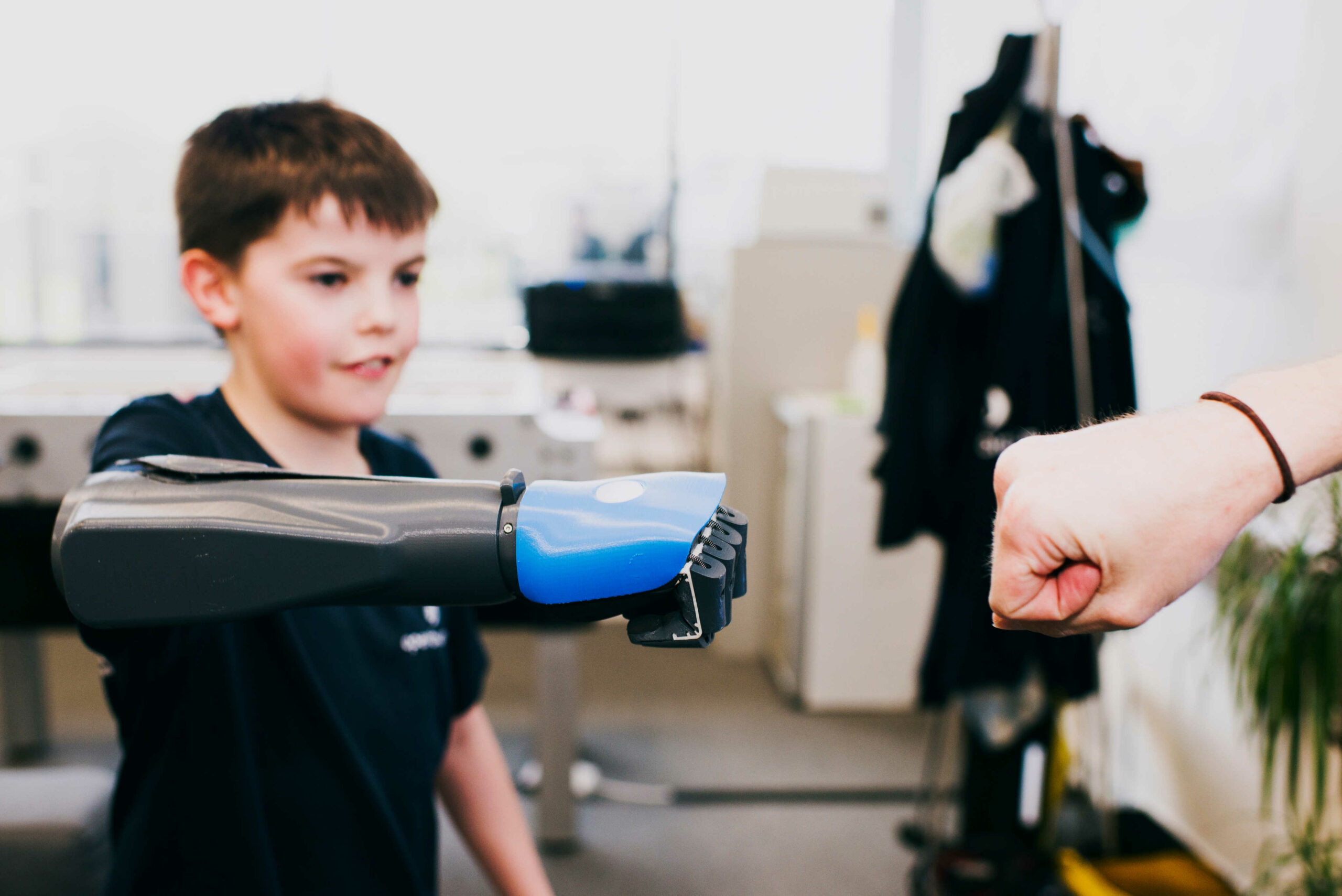 12-year-old Cameron was born missing his right hand. He was always a very determined little boy and would manage to find a way around every little thing. His previous prostheses were heavy and not really useful. The Hero Arm is the one prosthesis Cameron has stuck with and used more than anything he’s previously had. “I find a big difference using the Hero Arm,” says Cameron. “I think its given me a lot of confidence too because everyone asks me about it and talks to me so I can explain what it is and people don’t say ‘oh what happened to your hand’ they say ‘oh my GOD how cool is your hand!’” 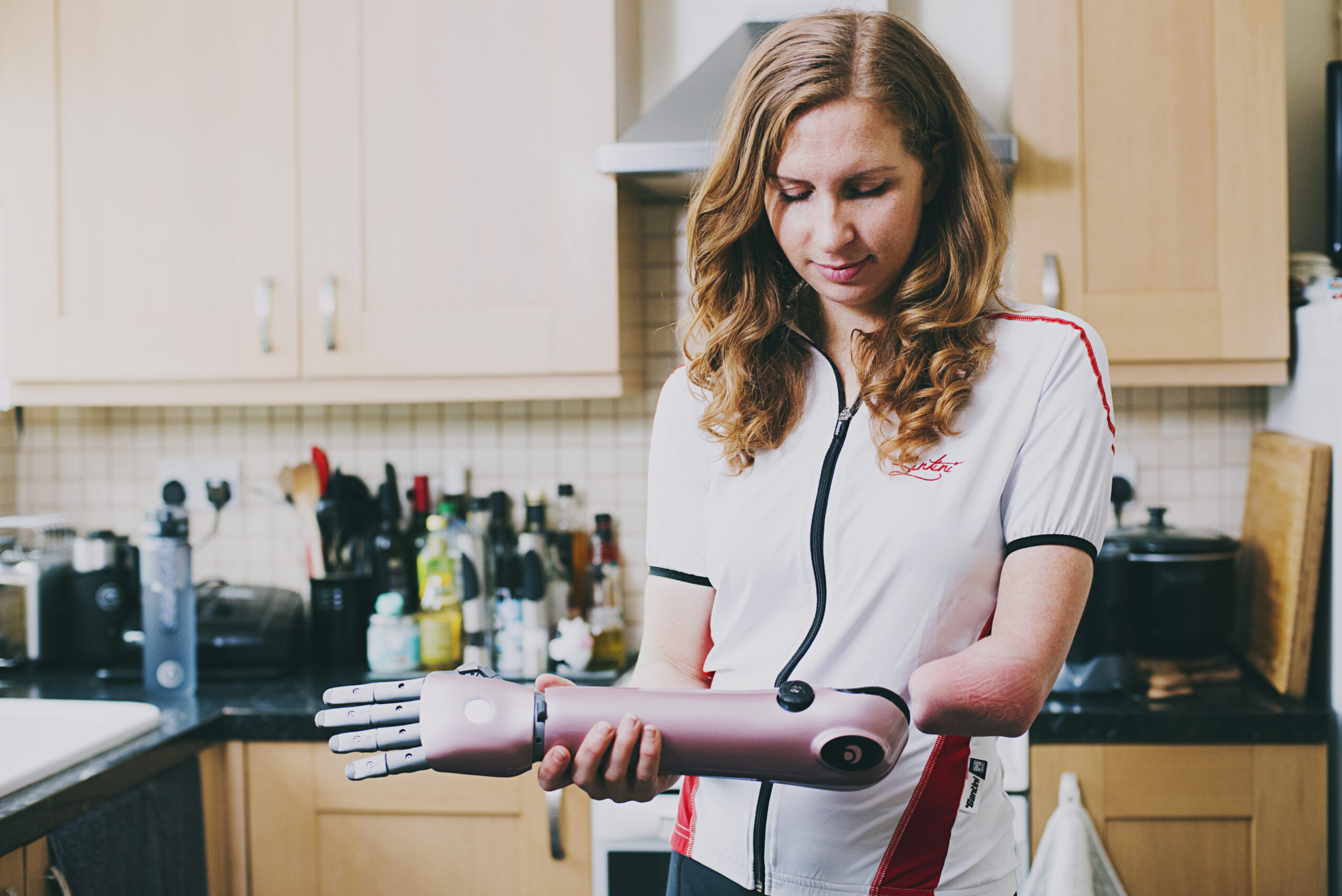 Kate is a TV presenter and former Paralympic swimmer. She lost her left hand in a farming machinery accident when she was 2 years old, but this never held her back. She embraced her uniqueness and competed against the world’s best, but now she wants to enhance her life with a bionic arm. “The Hero Arm is all about embracing each individual’s unique style and personality,” says Kate. “When I wear my Hero Arm I feel empowered and proud to show it off.” This is Kate’s story, told in her own words.

43-year-old Darren ‘Daz’ Fuller is the first military veteran in the world to receive a Hero Arm. Daz, who lives in Colchester, U.K. with his wife and his 4-year-old daughter Sky, enlisted into the Parachute Regiment in 1994 and served for 20 years. In 2008, whilst serving in Helmand Province, he was injured in an incident with mortar ammunition and lost his lower right arm. Daz received funding for his Hero Arm through the NHS Veterans’ Prosthetics Panel, and hopes to be the “first of many”.